I have yet to watch this, but I have a heard a lot of people talk about it from social media to the radio. I like this perspective.

The Selena Gomez – produced Netflix show that remade the YA fiction novel by the same name. 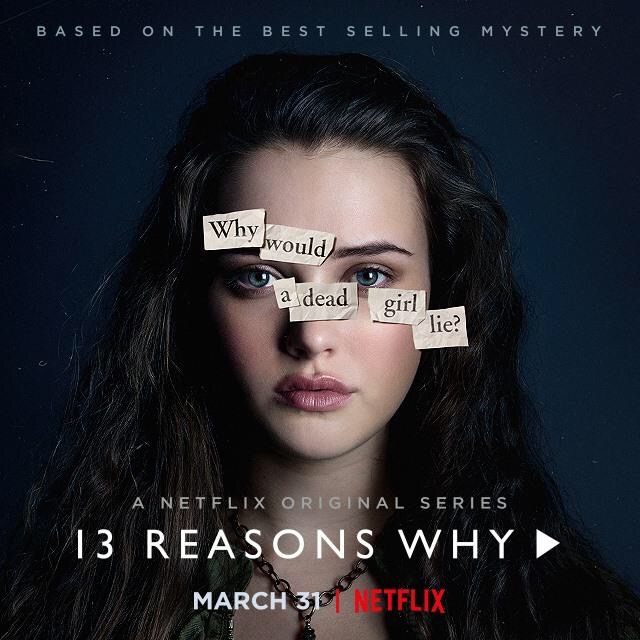 The “13 Reasons” refer to the 13 cassette tapes the victim, Hannah, left behind, explaining why each of the 13 people on the tapes were to blame in why she took her own life.

I didn’t want to watch it. Clearly, this is not a light subject matter, and not particularly something I wanted to watch alone in my studio apartment in New York. But given my affinity for Justin Bieber, and as a result, his first love, Selena Gomez, I wanted to see what she produced.

And well, after watching all 13 episodes in less than 48 hours, I have some thoughts. Strong ones.

Suicide is never the answer. It should never even be an option. Let’s get that right out of the way from the…